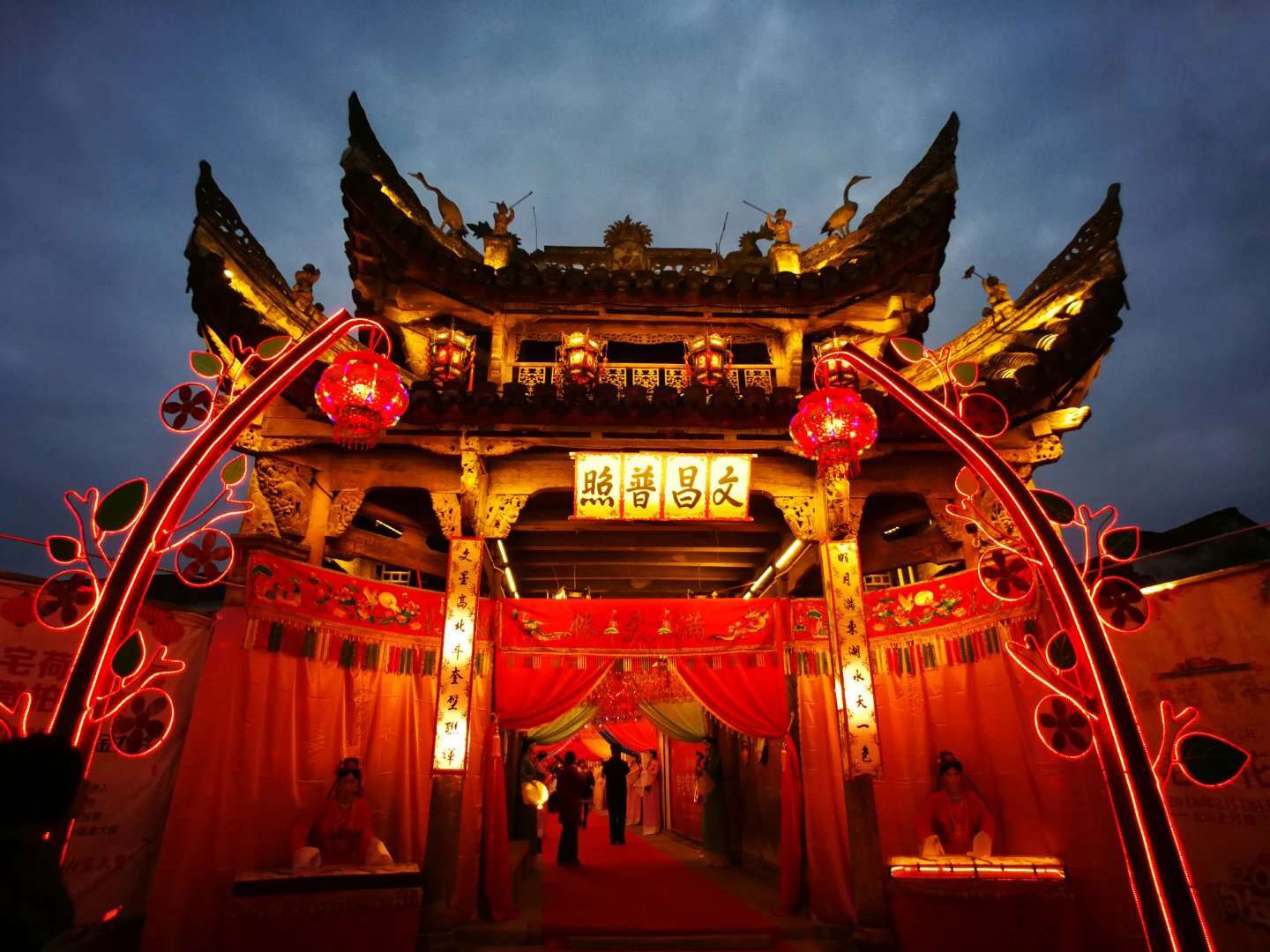 Lizhai Village, formerly known as Chancheng Village, is a historical village with the largest ancestral hall in the south China, the oldest ancient buildings and the richest types of architecture. It is a living museum of ancient dwellings. Lizhai is located in Chengdong street of Dongyang city, which is about 10 kilometers away from Dongcheng District. It is the largest village in the east of the city and the largest residential area of family Li in the city. In Lizhai, with total coverage of 6 square kilometers, there are 7 administrative villages, 1,887 households and over 4,900 villagers. 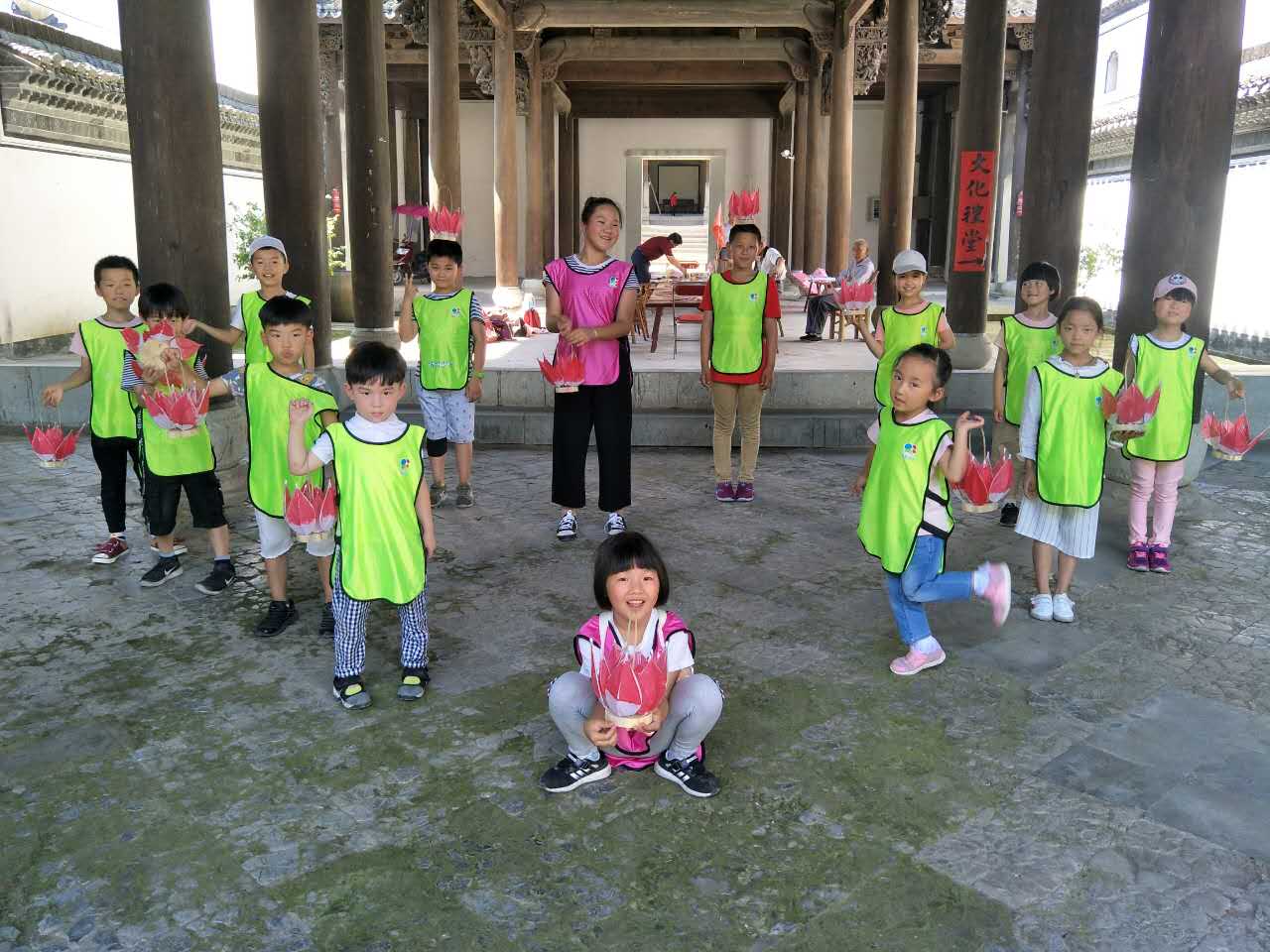 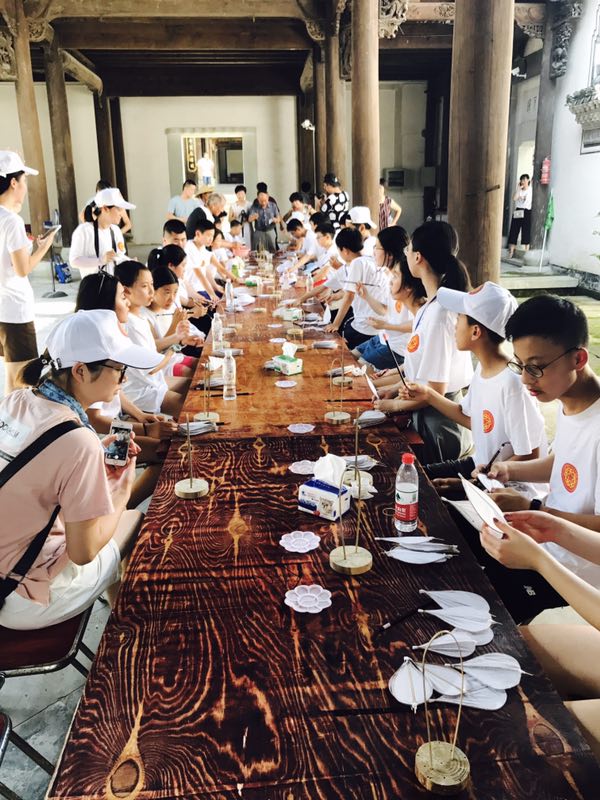 In the first year of the Southern Song Dynasty (1127-1279), Li She, the ancestor of Li family, migrated from Muzhou (Jiande city) to the south gate of Dongyang city. During the reign of Emperor Yongle of the Ming dynasty, Li Yi'an, a descendant of Li family, settled from Qianshan Village (currently named Xizhai village) to Lizhai Village, which has a history of more than 600 years. As early as in the middle and later period of the Southern Song Dynasty, Li was one of the four most famous families in Dongyang. In the Song Dynasty, Li Dayou and Li Datong from Lizhai Village passed the highest examination of imperial government and became Jinshi. 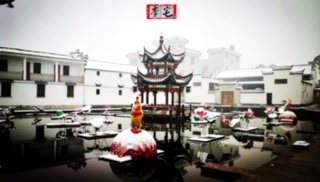 The ancient building group of Lizhai Village has been listed as the cultural relic protection unit of Zhejiang Province in 2005. The architecture there is from the middle of Ming Dynasty to Jiaqing period of Qing Dynasty, mainly composed of Huataimen, Wenchang Pavilion, Shishangshu Gate, Jiqing Hall, Li ancestral hall, new hall, small ancestral hall, and other seven buildings. The architectural complex was built according to the terrain, with one building next to another. It is an L-shaped building. There are at least six different types of buildings, with distinct architectural features and contemporary styles. Specifically, Jiqing Hall is the oldest existing residential building, and the Li ancestral hall is the earliest ancestral hall in dongyang. The shape of Huataimen is unique, featuring characteristic of Ming and Qing dynasties.

Lizhai is a place where people respect teachers and education. It is a cradle of talents, such as the high level officials of Ming Dynasty, Li Daupu, Li Ximing and Li Weijing, Li Guxiang of Chinese Revolutionary League during the revolution of 1911, lieutenant general of the Republic of China Li Zhichao, researcher of Institute of Microbiology of Chinese Academy of Sciences Dr. Li Luxian, director of department of mathematics of university of science and technology of China Dr. Li Jinxian, geology expert and president of Xi 'an Institute of Geology Li Yongsheng, the director of the Service Division of the East China Air Force Li Shizhao, and Yu Renchang, who carried forward the spirit of Lei Feng, were all born in Lizhai. 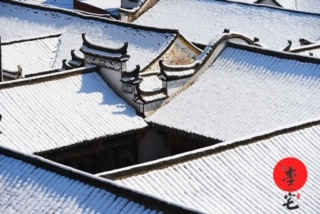 Lizhai not only has profound history and culture, but also rich folk culture. The folk culture with local characteristics includes Lizhai Lantern Festival, Lotus Lantern Festival, Water Dragon Festival, Gumaodun temple fair, puppet shows and various traditional snacks. Lizhai lotus lanterns were firstly created by lady Cheng who was the wife of lord Luan during the reign of emperor Jiajing of the Ming dynasty. After nearly 500 years of development, today's lotus lanterns take lotus flowers as the theme and combine with festival culture. The basic contents are divided into four categories: lotus flowers, bird scales, figures and shapes. Lizhai attaches great importance to the inheritance and protection of lotus lantern. In order to carry forward and pass on this project, Lizhai Lotus Lantern Fair of Dongyang City was established in 2014. The Gumaodun Temple Fair is listed as the intangible cultural heritage of Dongyang city. The Gumaodun Temple was built during the Wanli period of the Ming dynasty, mainly to worship Lord Hu. The temple fair is held on September 12 every year, lasting for more than 400 years. Lizhai meat pie, also known as Ziyou cake, Patted cake, because it uses good wheat flour for the crust, pig suet, meat and refined spices for the filling, keep patting in the process, so called patted cake. Its technology has been listed as the intangible cultural heritage of Dongyang city.