The International Youth Forum on Private Economy Innovation was held in Dongyang, a county-level city in Jinhua, on Sept 4. The forum aims to bolster the development of the private economy by making full use of overseas resources, analyzing the current situation and future potential of private companies in Jinhua, and soliciting advice on how to develop the city's private sector.

Jinhua: an important birthplace of the private economy in Zhejiang

Private economy contributes more than 65 percent of investment, over 70 percent of regional GDP, and more than 80 percent of tax revenue and employment in Jinhua.

It has become a major force behind the city's high-quality development and economic upgrading and is an effective way to increase employment and income in the city. 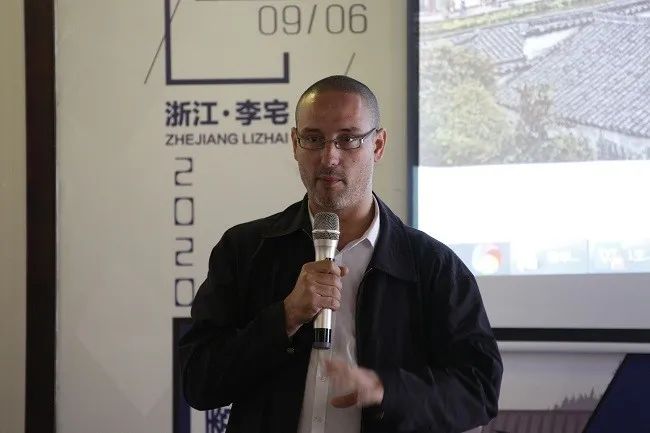 Zhang Xinyu, vice-mayor of Jinhua, said at a speech during the forum that, Jinhua, located in central Zhejiang, boasts a long history and rich culture and has given rise to many influential figures. It is known as "a city of 1,000 learned scholars and 10,000 professors."

The city has developed a strong private economy and solid industrial foundation. Yiwu, for example, houses the largest small commodity wholesale market in the world, while Dongyang is home to the largest live-action filming base in the world. 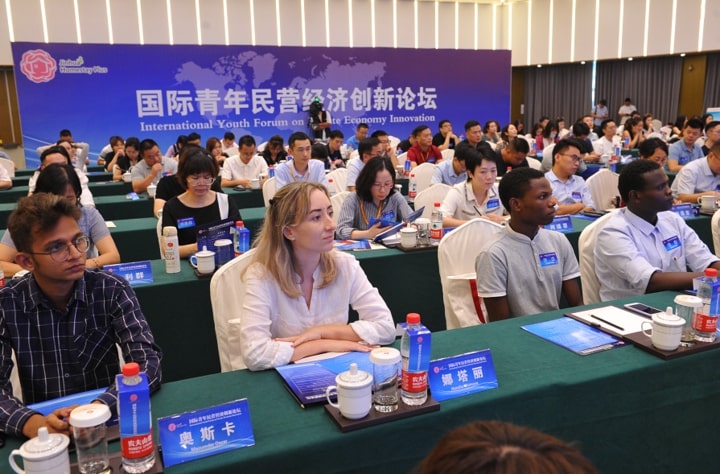 Check out the outstanding preferential talent policies in Jinhua

·      Teams with world-class innovative technologies will receive a subsidy of up to 100 million yuan ($14.64 million);

·      Projects included in the "Double Dragon" program launched by Jinhua will be granted 20 million yuan;

·      Projects recognized by Jinhua authorities as innovative talent projects will receive a subsidy of up to 500,000 yuan;

·      Doctors, post doctors, professors and professor-level senior engineers who come to Jinhua as full-time workers will be granted a maximum of 250,000 yuan in living subsidies over the course of three years. 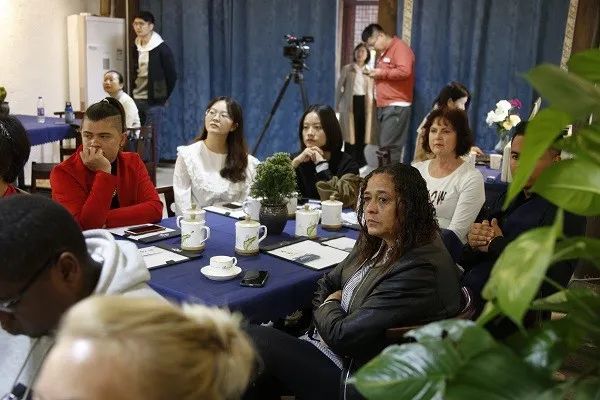 Charles DUPONT, CEO of the France-based PIER AUGÉ Co Ltd, talked about how the French government helped local small and medium-sized companies pull through the COVID-19 outbreak via live video at the forum. 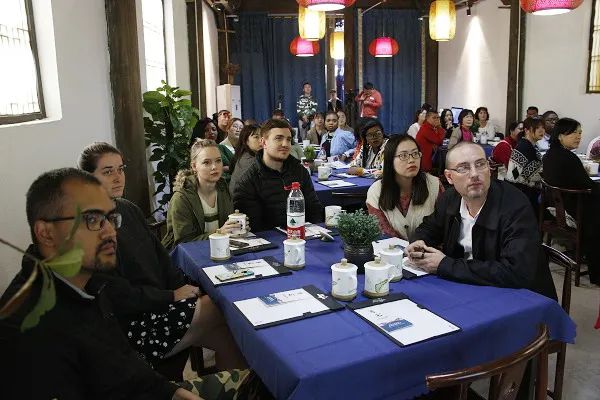 During the forum's free talk session, host Wang Weiguang from the China Europe International Business School (CEIBS), along with Guo Zhongming, director of the Jinhua Foreign Affairs Office, alumni representatives of CEIBS, and representatives of private entrepreneurs in Jinhua, discussed the development of the city's private economy and talent recruitment in the private sector.