Located in the middle of Zhejiang Province, the north of Jinhua City, Pujiang County covers an area of 920 square kilometers with a registered population of 390,000 in total. Established in 195 AD, Pujiang enjoys a history of more than 1,800 years. 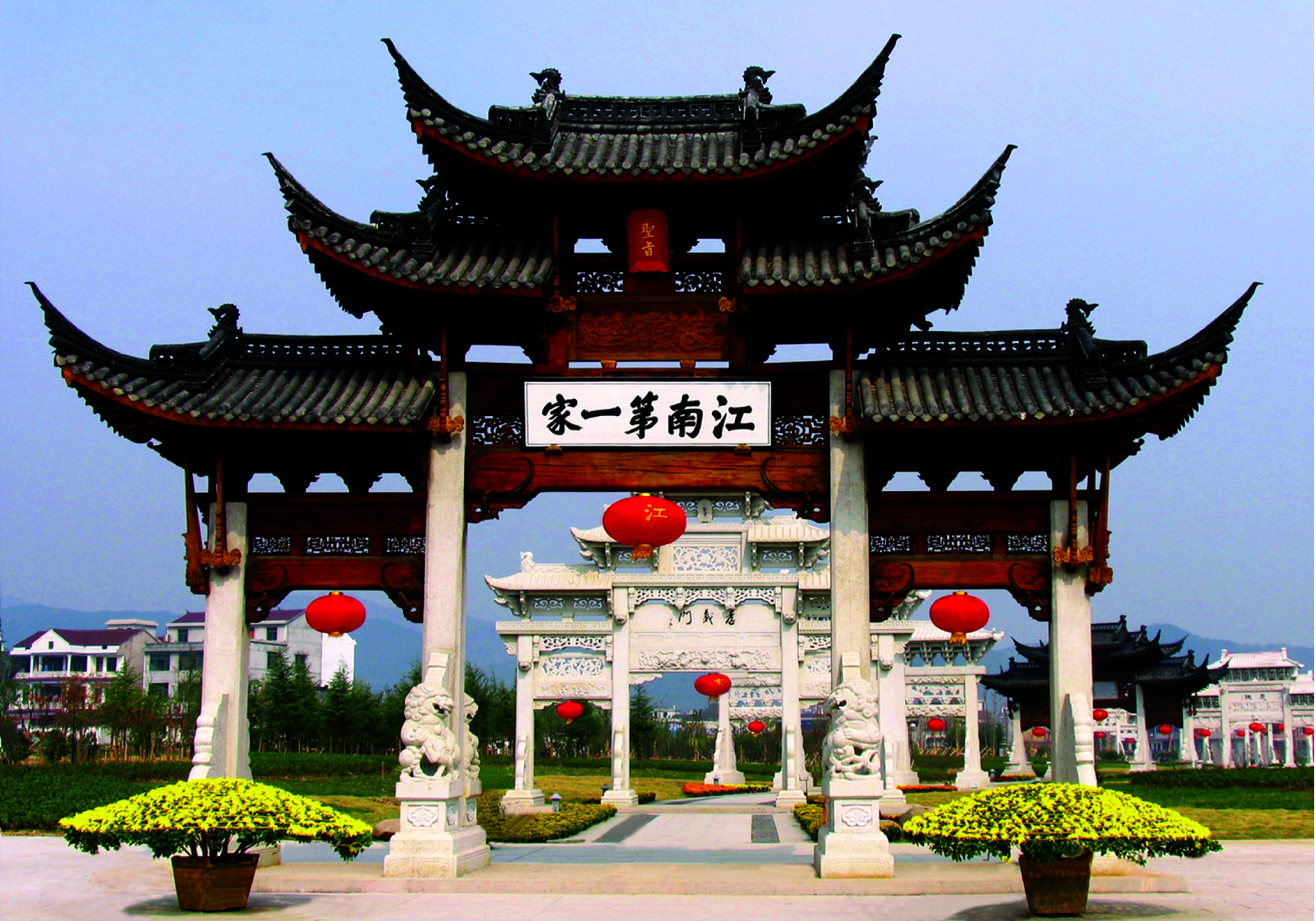 Pujiang, reputed as “Home of Culture”, “Home of Chinese Painting and Calligraphy” and “Home of Chinese Poetry”, is famous for its profound and brilliant culture. It owns the site of Shangshan Culture which enjoys a history of ten thousand years and the Zheng Family founded thousand years ago. Pujiang is a place where Chinese painting and calligraphy has been flourishing for hundreds of years, and it is also one of the oldest origins of the world rice culture, one of the important sites of China’s Confucian family culture as well as a cultural center of Chinese painting and calligraphy. Pujiang has more than 250 calligraphers and painters according to the history record, and also has 6 national intangible cultural heritages among which is a world intangible cultural heritage protection project, ranking among the best at national county level. 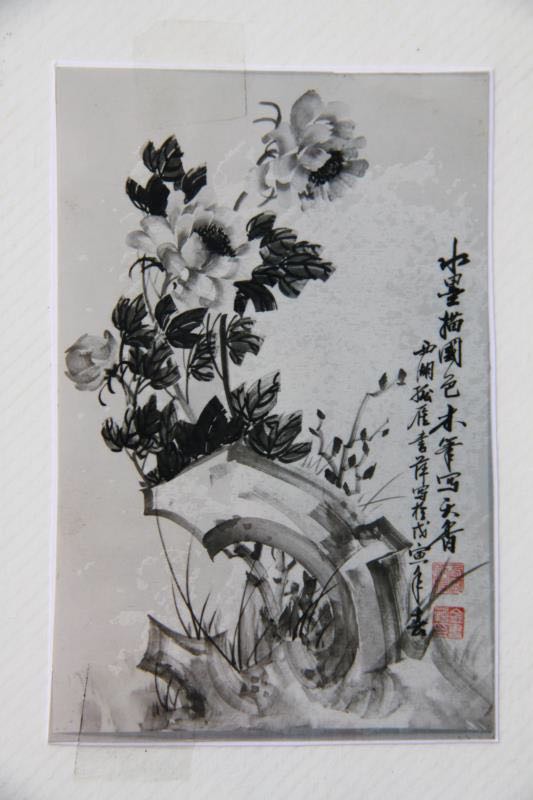 The transportation in Pujiang is very convenient, with Zhejiang-Jiangxi Railway, Hangzhou-Jinhua-Quzhou Expressway and No. 3 Provincial Road crossing the east and the No. 47 and No. 20 Provincial Road crossing the middle of Pujiang. The bidirectional six-lane road allows only 20 minutes from Pujiang to Yiwu Railway Station and Yiwu Airport. With its well-connected transportation network, it costs only one hour from Pujiang to Jinhua, one hour to Xiaoshan, one and a half hours to Hangzhou and three hours to Shanghai.

Praised as China’s “Crystal City”, “Padlock City” and “City of Quilting Textiles”, Pujiang has a great number of specialty industries. Taking up nearly 70 percent of the market share of crystal and padlock and nearly 50 percent of lace textiles market, Pujiang is recognized as China’s largest distributing center for crystal and padlock, as well as the most important base for the production and exportation of textile products. 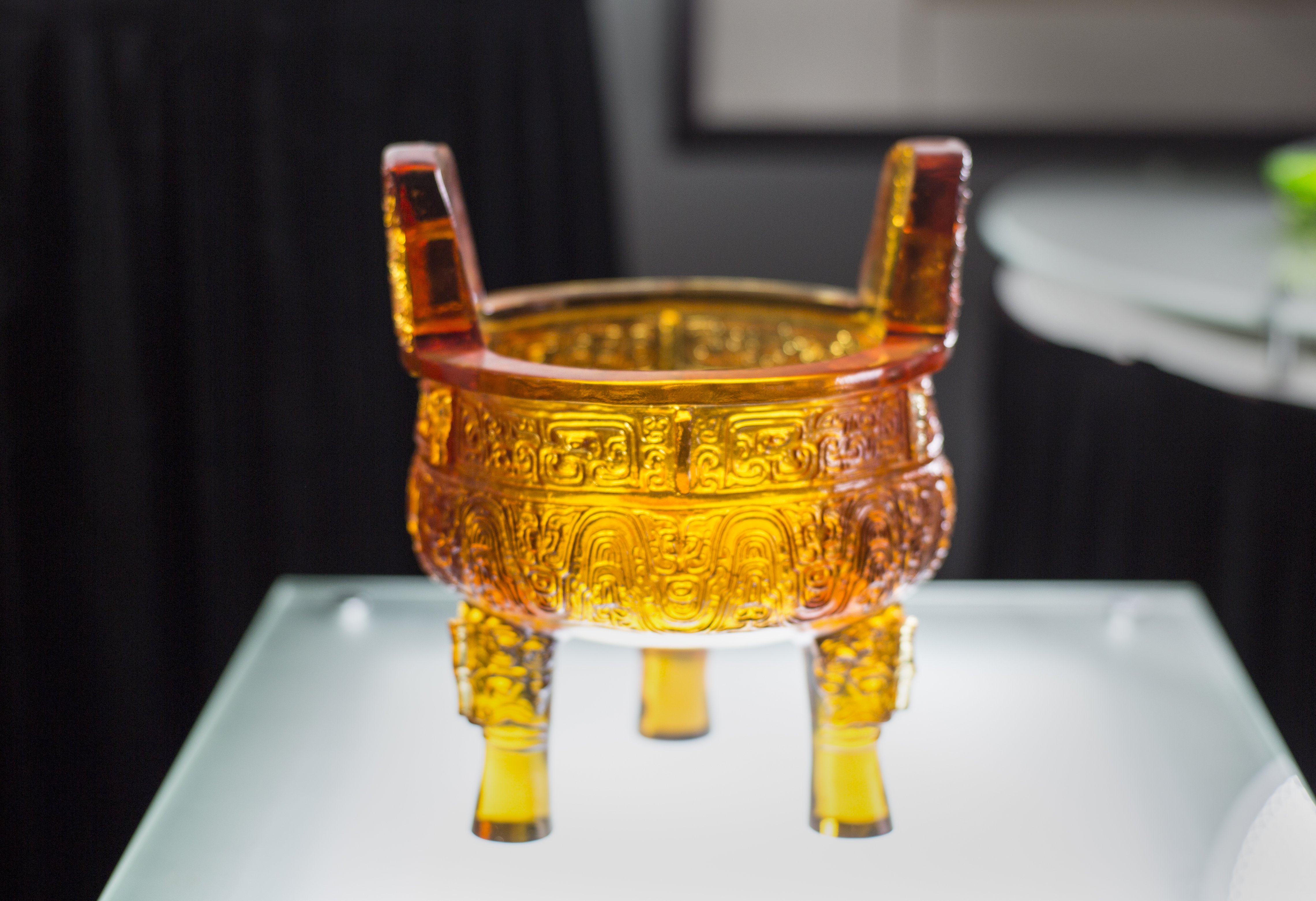 Nowadays, Pujiang is trying hard to become China’s and even world’s largest crystal glass production and marketing center. Pujiang Economic Development Zone has complete and sound infrastructure facilities and good investment environment. Meanwhile, reputed as China’s “Home of Peach-shaped Plum” and “Home of Chinese Torreya”, Pujiang’s peach-shaped plum, grape and honey pear have its unique features, and its bean curd products, handmade noodles and other subsidiary agricultural products are also famous in and out of Zhejiang Province. Recently, the E-commerce has a quick development in Pujiang, making Pujiang an E-commerce demonstration county in Zhejiang Province.

Pujiang has pretty good ecological environment, famous for its beautiful landscape, and is a good place for relaxation. There are lots of famous scenic spots in Pujiang, such as the national 4A-rating scenic spot “Xian Hua Mountain”, Ma Ling Hill, Bai Shi Cove and Shen Li Gorge. Besides, its “cultural tourism”, “rural tourism” and “leisure tourism” have received high reputation in China. Historic architecture and ancient villages such as Xinguang Village and Songxi Village are well preserved and developed in Pujiang. 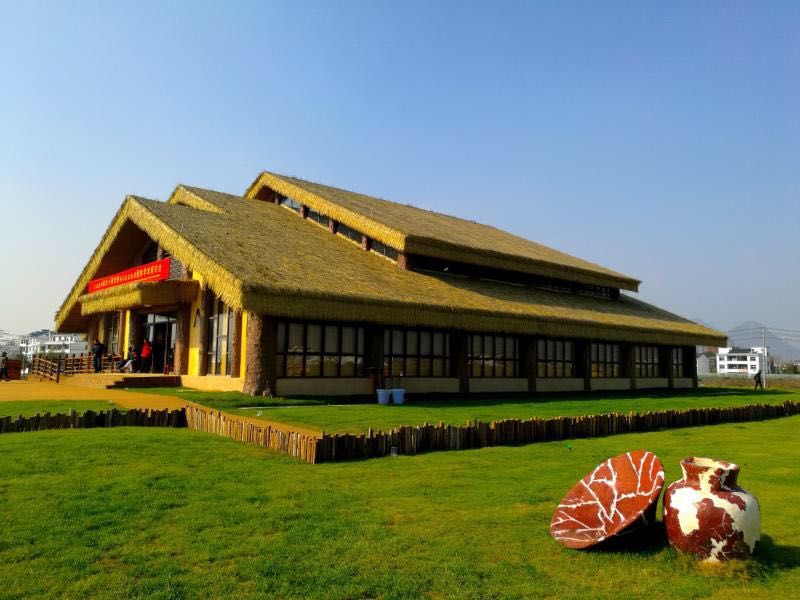 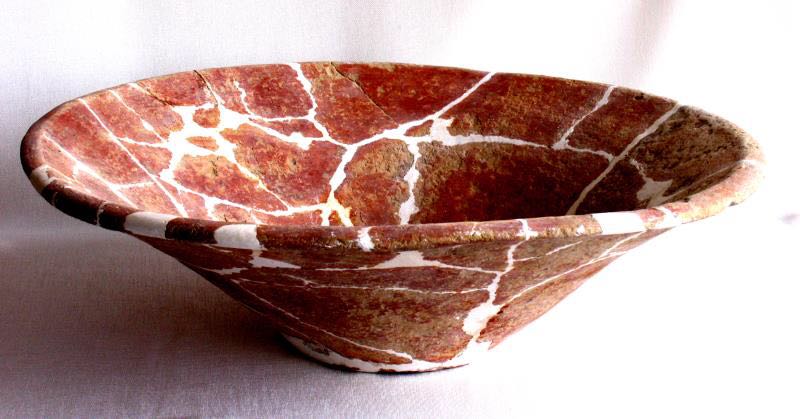 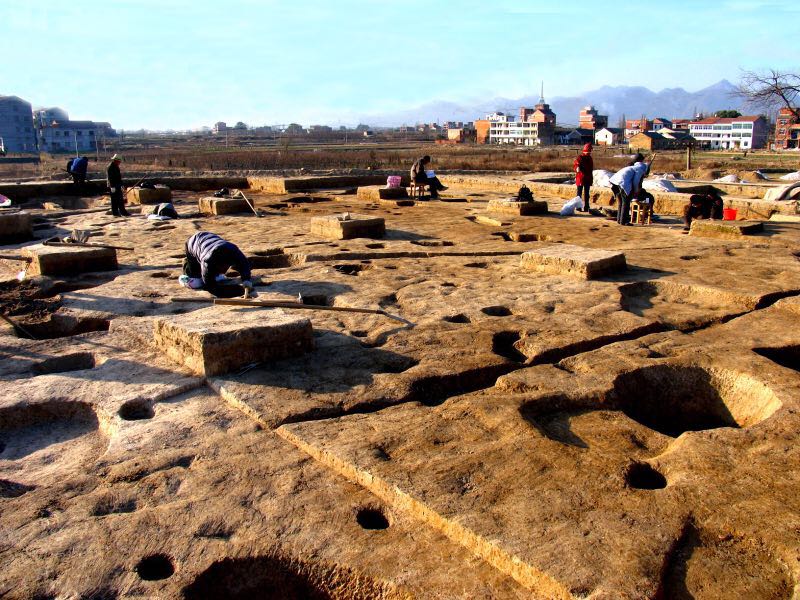 Apply to the 7th session of JH in Songxi Village of Pujiang County.