According to the 2017 Youth Index of Cities in China released by the Tencent Big Data Technology Team, Jinhua, a third-tier city, was one of the “youngest” cities in China. Ranking second only to Shenzhen, Jinhua and Guiyang tied for second place. 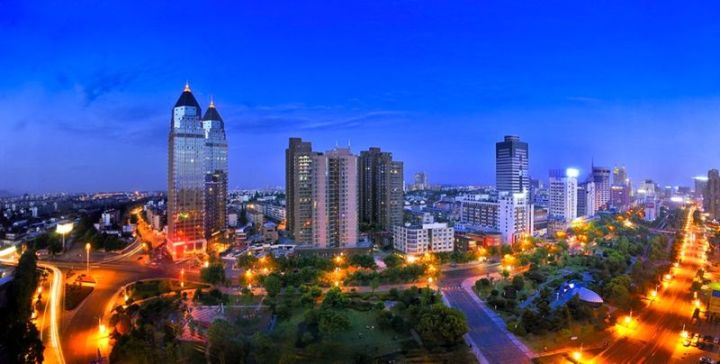 The Index was based on QQ users aged 16 to 35, the existing proportion of young people in cities, and the 2016 Youth Index of Cities in China. To some extent, the Index reveals youth population distributions, displays how the youth have changed China, and answers the question, “Where have the youth gone?”

It is because Jinhua has a rapid development rate that the youth population of the city continues to climb. For example, the Jinhua government promoted the Five-Water Management Project and the Renovation and Demolition Project, which have transformed city via more scientific urban planning. The Five-Water Management Project is a policy released by the Zhejiang Government, aiming for the comprehensive treatment of wastewater, flooding, waterlogging, water delivery, and water saving. The Renovation and Demolition Project was launched by the Zhejiang Government to renovate old residential areas, industrial areas, and urban villages, and to tear down illegal construction.

Yin Xuequn believes that Jinhua’s environment greatly contributed to its development. According to him, Jinhua will put more emphasis on policymaking and service providing to continue to attract young people to Jinhua. (By Li Chao, translated by Pu Yanli, edited by Kendra Fiddler)