Yuyuan village (俞源村) is one of the historical villages in Jinhua. Located in southwest of Wuyi county, it is 20km away from Wuyi downtown, and 45km away from Jinhua downtown.

The village is built in a pattern consistent with the principles of tai chi and Taoist astrology. This includes the seven wells that correspond to the Big Dipper, which is an important constellation in Taoist astrology. Also, the 11 mountains that surround the village plus the village itself represent the 12 palaces of the zodiac.

There are 28 building blocks that represent the 28 lunar mansions of Chinese astrology. Everything in the village is arranged according to the principles of feng shui.

The shrine was built by four sons of Yu Lai, in honor of their father. During Jiajing Emperor’s reign of Qing Dynasty (1644-1921 AD), Yuyuan produced five famous figures: Yu Dayou, Yu Zhao, Yu Kuan, Yu Bin, and Yu Shimei. At that time, Yu’s clan got great fame, thus rebuilding the shrine in 1567. The shrine covers six large halls and two small ones, including 51 rooms and taking up an area of 3176 m2. It is renowned as the No.1 shrine in Jinhua. 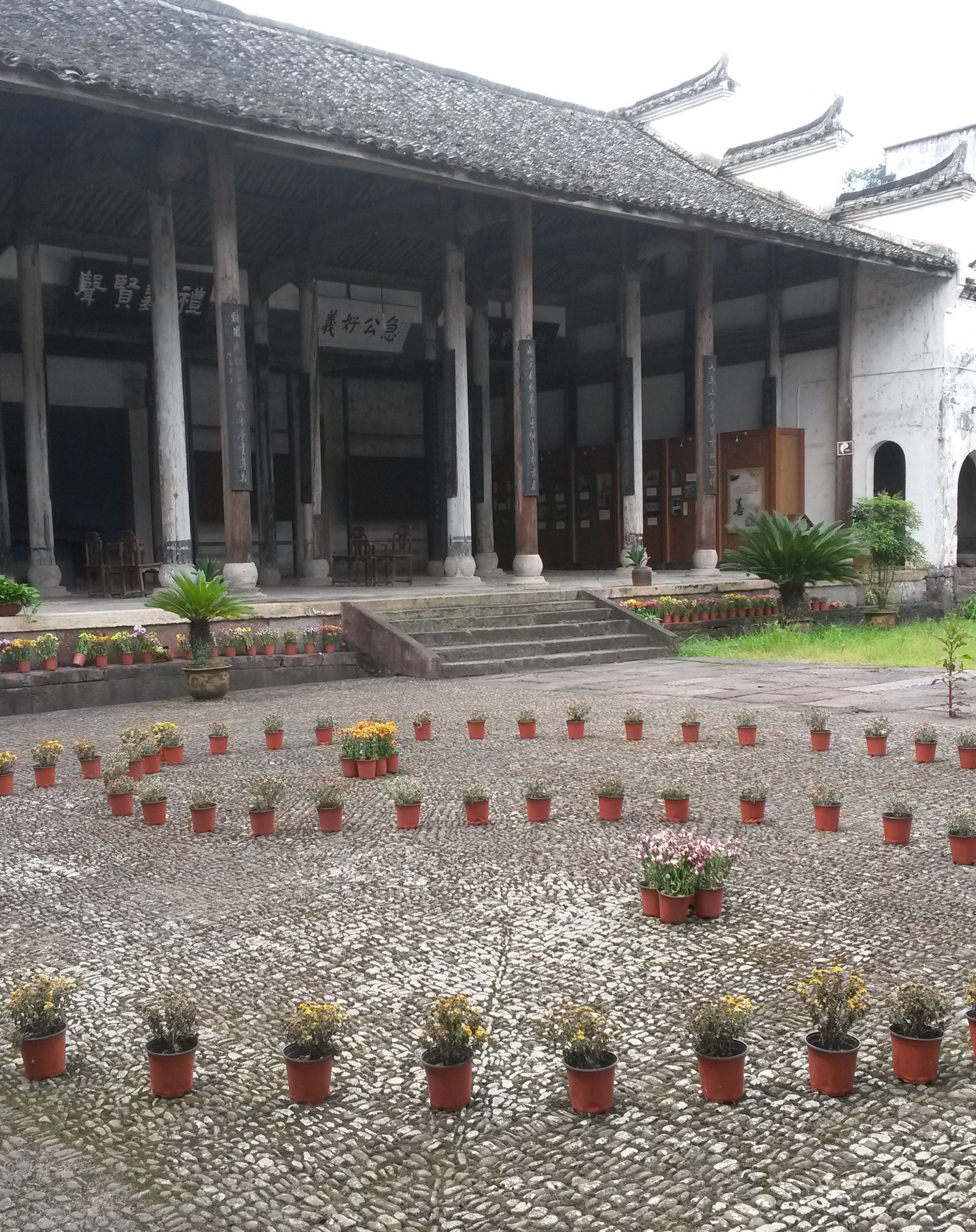 Liu Bowen was a well-known war strategist and advisor to Zhu Yuanzhang, the first emperor of the Ming Dynasty（1368－1644 AD). Liu Bowen was a classmate and intimate friend of Yu Lai, a native of Yuyuan. Liu Bowen passed Yuyuan whenever he returned to his hometown Qingzhou from Jinhua and Hangzhou. At that time, Yuyuan was frequently plagued by natural disasters including draught and flood. Being an expert in both astronomy and geography, Liu Bowen changed the layout of the village. In the past, a stream flowed straight through the village, but Liu designed it into an S-shaped curve. In addition to changing the course of the stream, Liu Bowen had trees planted on both banks that helped prevent soil erosion, helping to prevent both drought and flood. This stream divides Yuyuan into the two parts of the Yin Yang symbol.

Also called Dahua Hall and Liufeng Hall, Shengyuan Hall was built in 1662. It has 92 rooms and occupies an area of 1466 m2. The hall just faces to Liufeng Mountain. It is of great historical value. 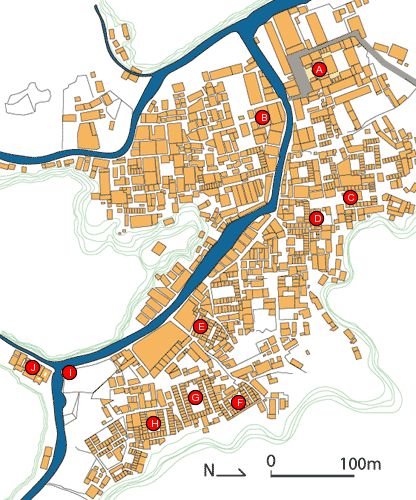 Discover Yuyuan during our 3-week homestay project from June 22 to July 12, 2016. All expenses paid for students.
Apply now!

Have a traditional Chinese wedding ceremony in Yuyuan from June 22 to June 29, 2016. All expenses paid.
Apply now! 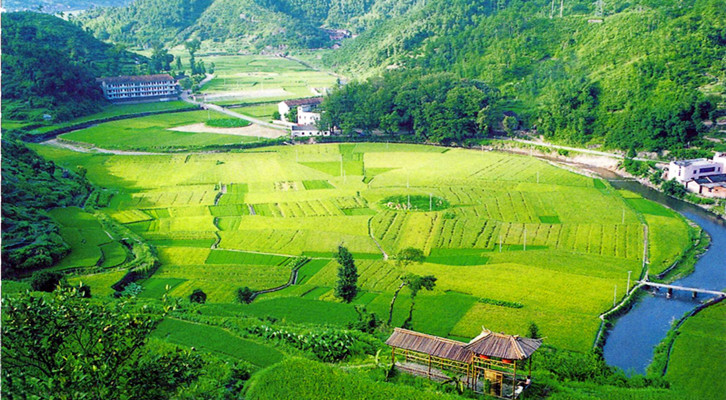 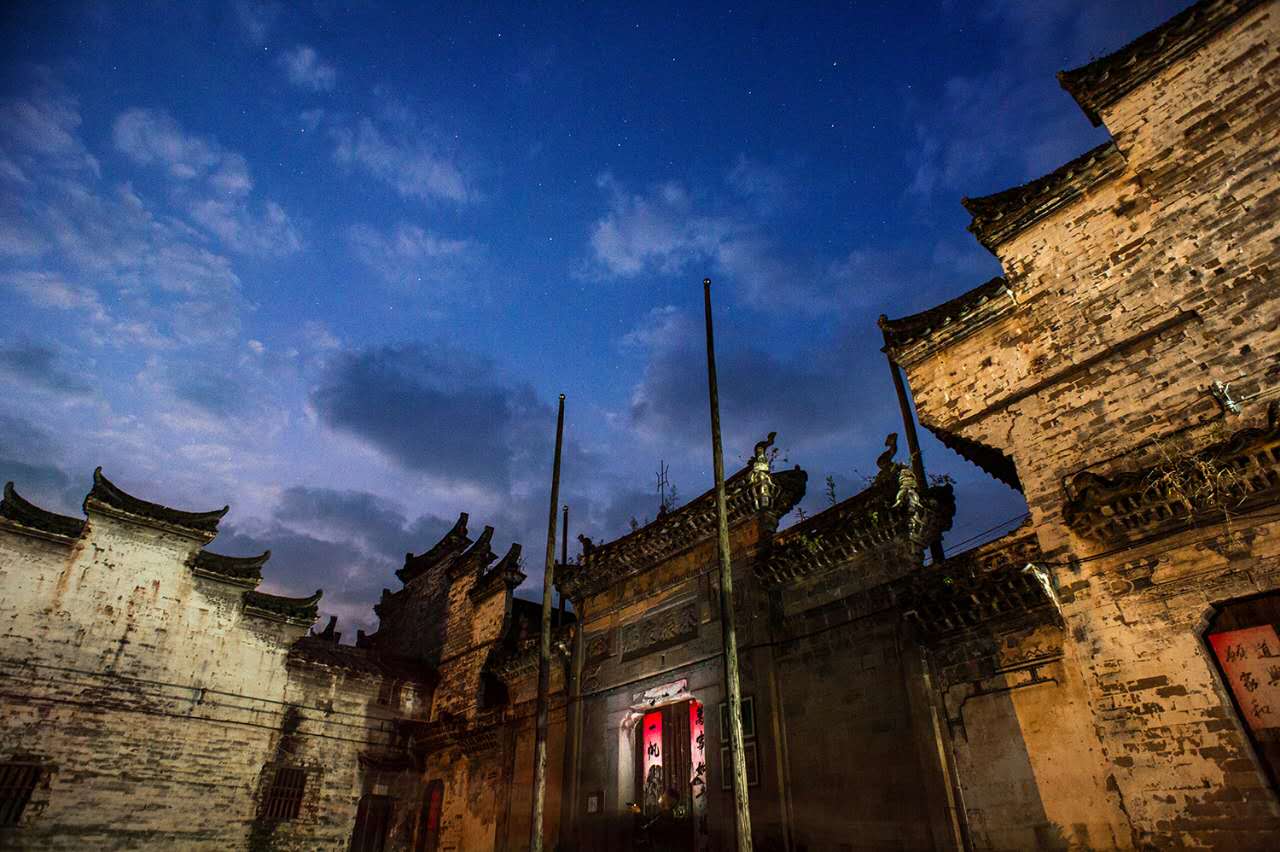 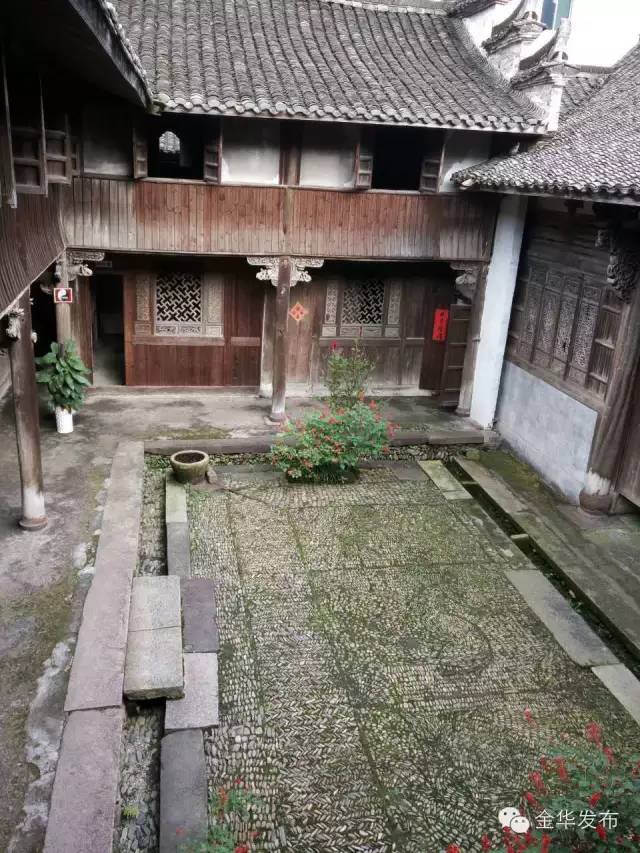 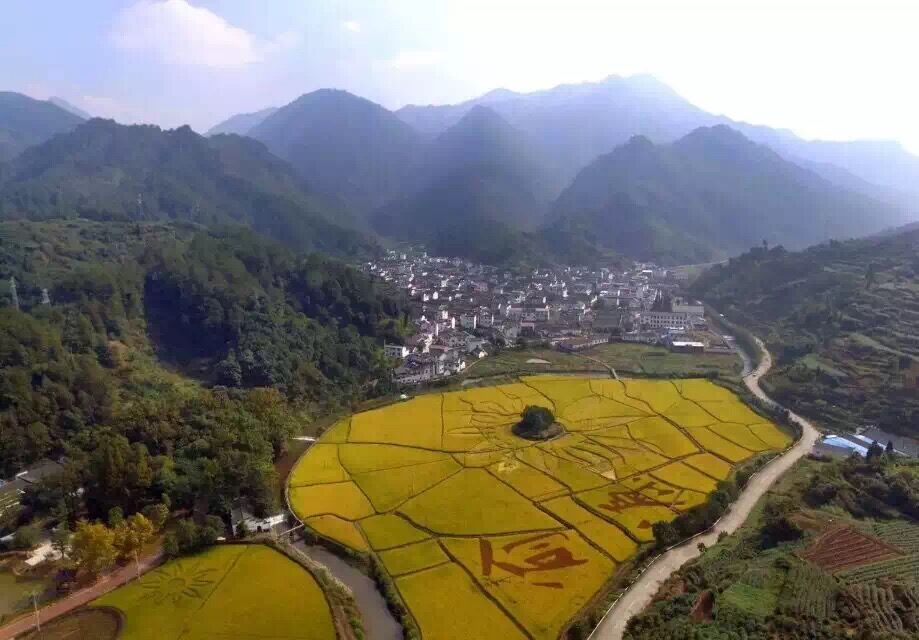 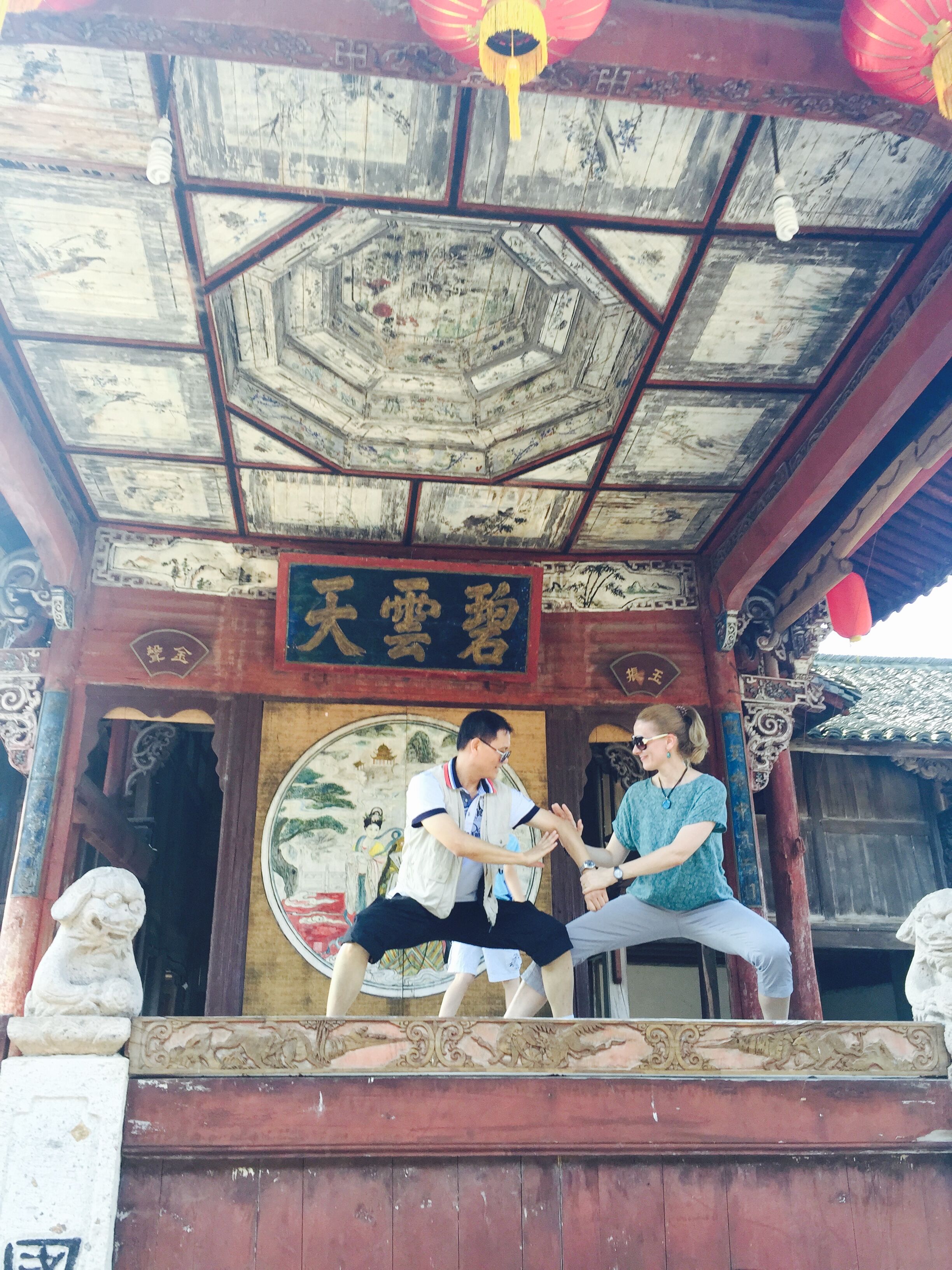 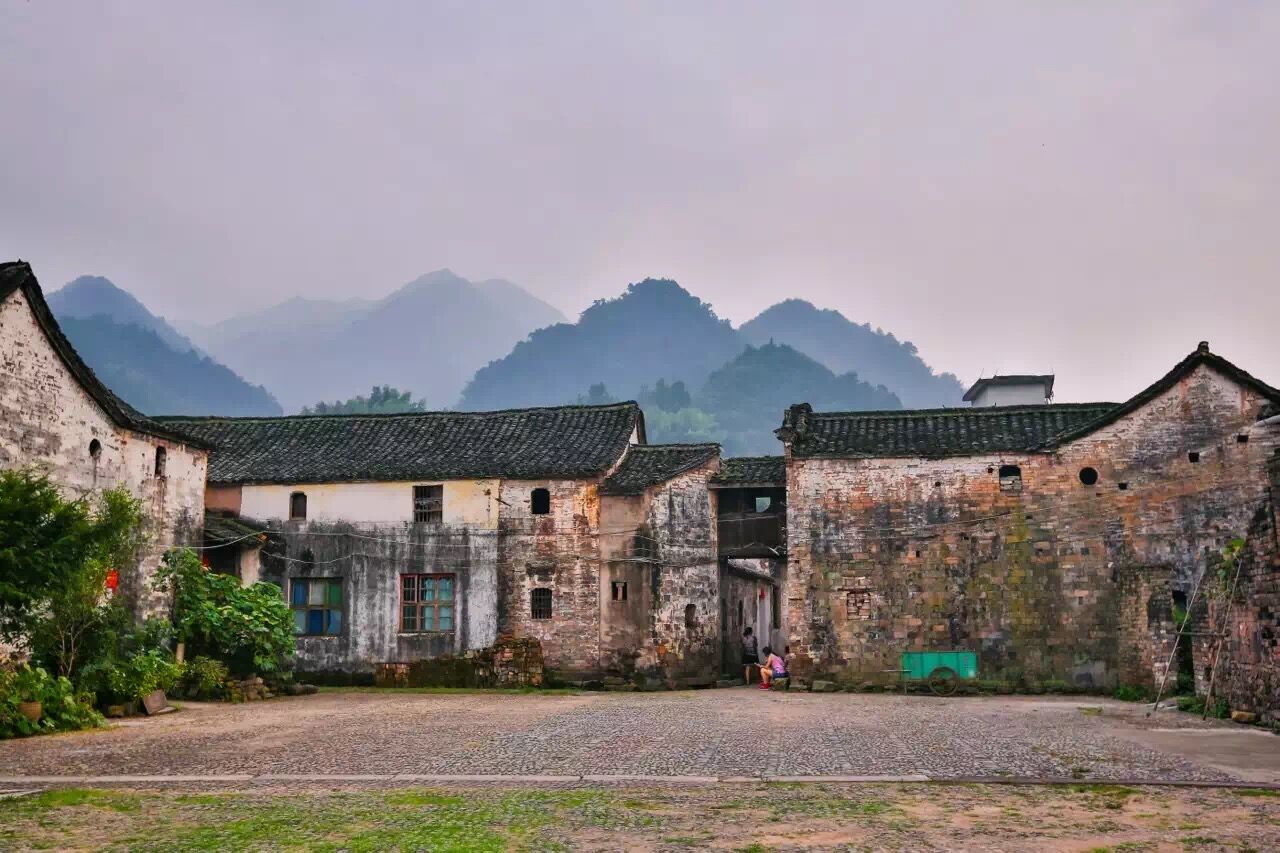 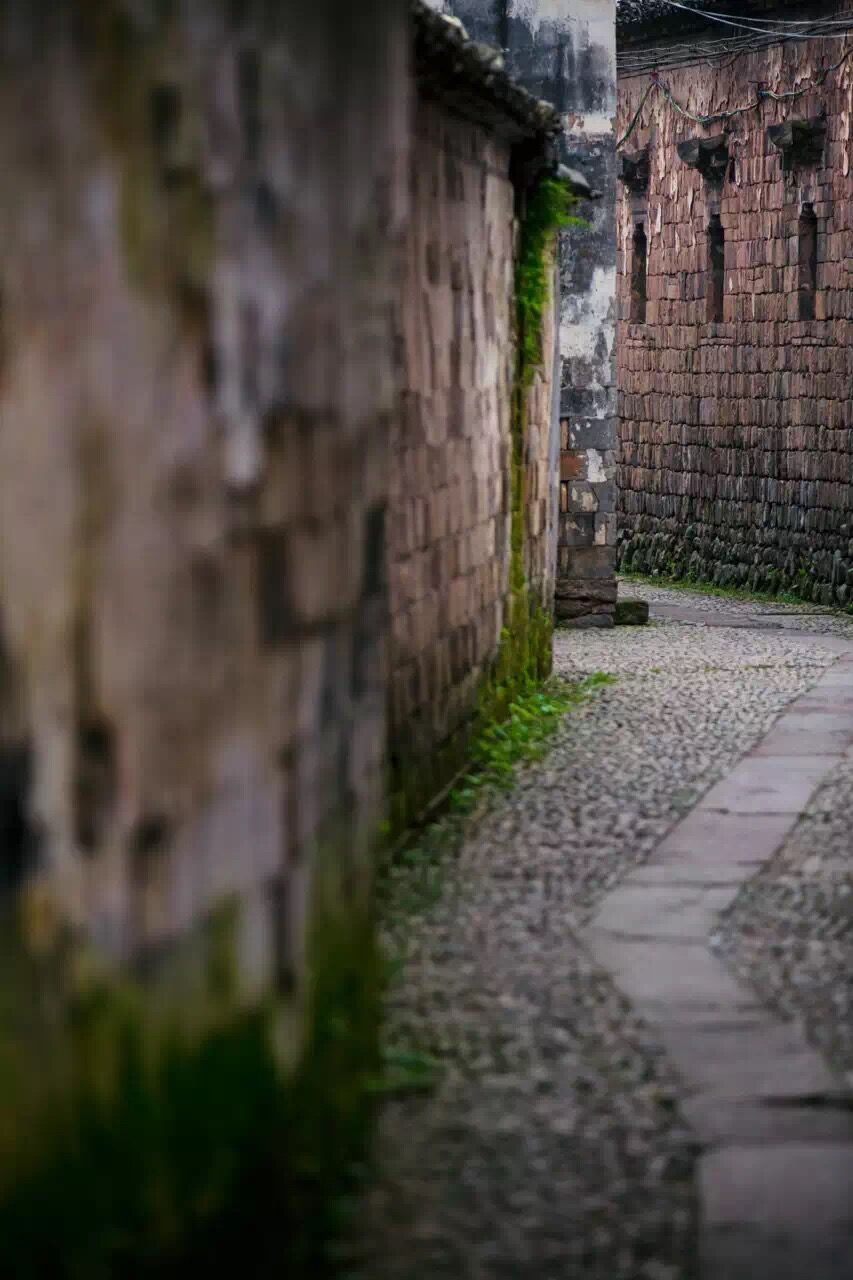 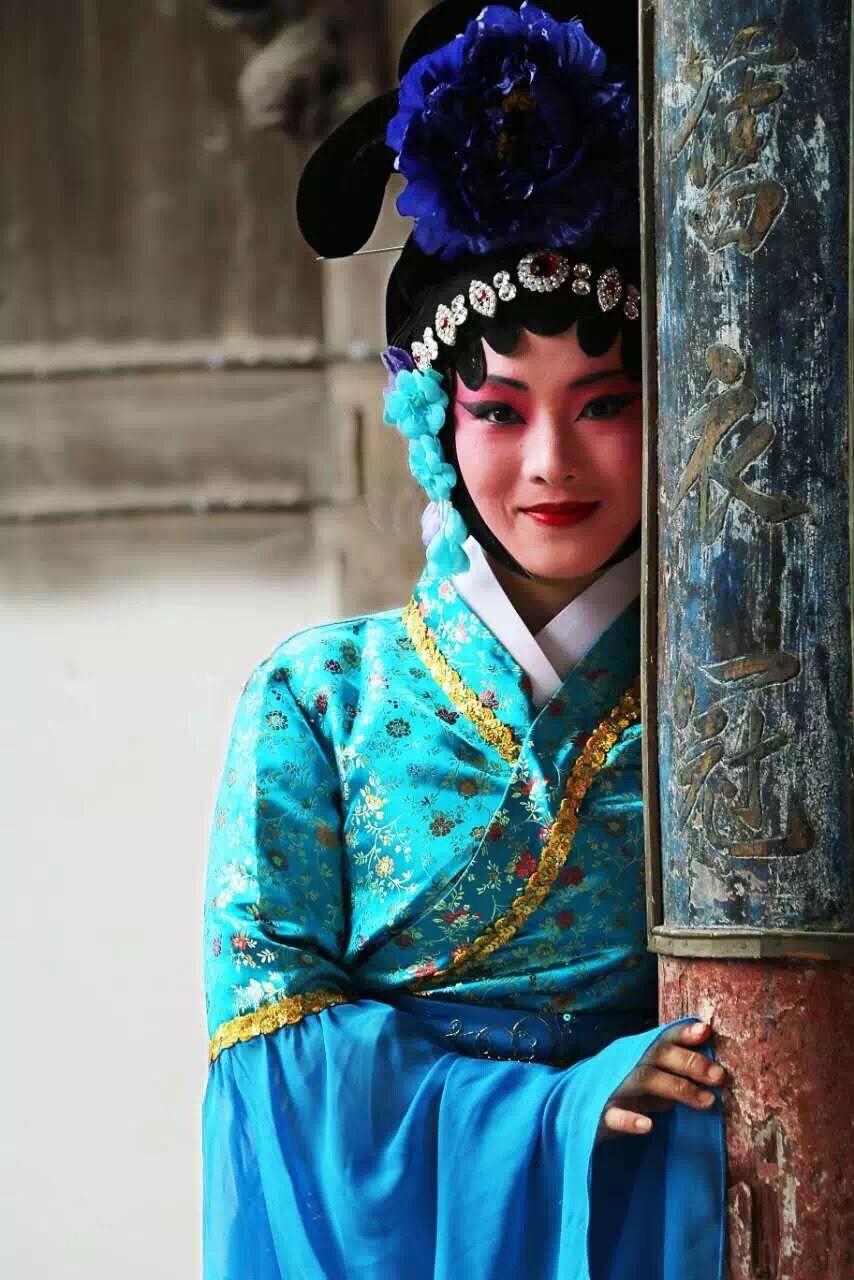 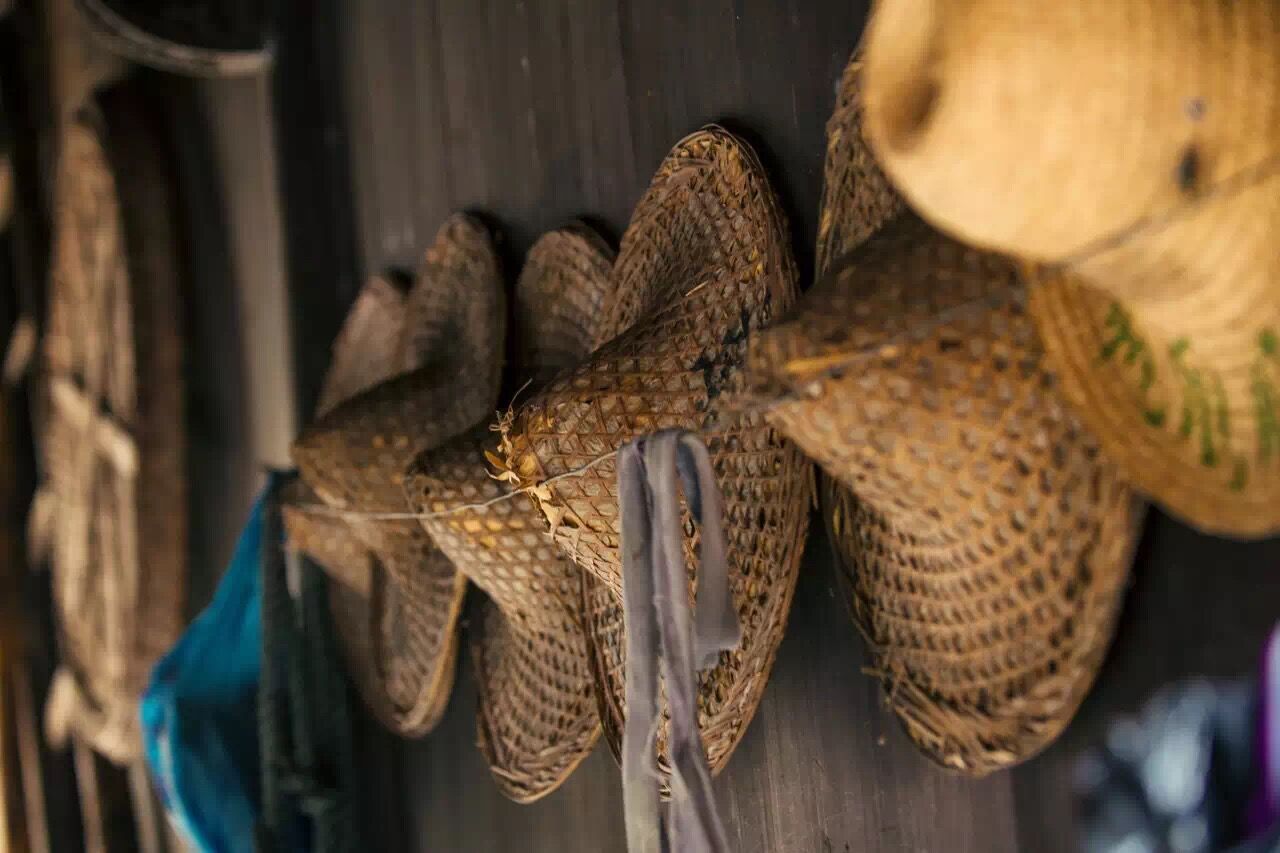 Built in 1790, Yuhou Hall originally had 158 rooms and covered an area of 2560m2, being the largest ancient hall in Yuyuan. There are two large round colored windows with the diameter of 1.5m in the hall, which are delicately carved and whose face got two characters, meaning double happiness. This hall is one of three strange five-no halls in the village, namely, no dust on the beam, no net by spiders, no fly or mosquito, no bird, and no summer since the temperature inside is quite low.

The 6th day of the sixth lunar month is said to be the birthday of Li Bing, a meritorious man for water control. On this day, many residents go to Dongzhu temple for worship, praying for favorable weather and prosperity in all trades. To honor Li Bing’s birthday, an opera troupe will be invited for a three-day four-night opera performances. What surprises all is that, during the opera time each year, Yuyuan would always be blessed with rain even though other places are suffering from draught.